Merrell Fankhauser was born in Louisville, Kentucky, and moved to California when he was 13 years old this move was to have a life changing effect on the teenager. Merrell went on to become one of the innovators of surf music enjoying success with his band The Impacts and also a hit album entitled “Wipe Out”.
Merrell went on later in the sixties to branch out into psychedelic folk rock. His travels from Hollywood to his 15 year jungle experience on the island of Maui have been documented in numerous music books and magazines in the United States and Europe. Merrell has gained legendary international status throughout the field of rock music; his credits include over 250 songs published and released. 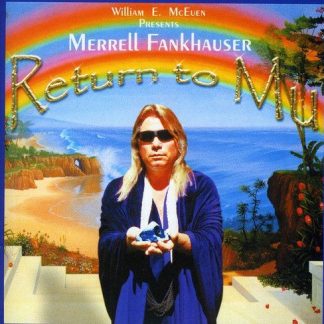