Jim Ford‘s previously unissued third album as it was intended to be heard, restored from one of the few existing 12 inch acetates and re-mastered in magnificent full stereo hi-fidelity sound. Recorded in 1973 with the cream of Los Angeles’ session musicians. Jim Ford‘s first LP, ‘Harlan County’, is still the holy grail of country soul music. Ford left us with some mighty fine music and ‘Big Mouth USA’ is a full length album completed for Paramount Records in 1973 but never released until now. A twelve inch acetate of the album circulated among a few people at the label, but only a 45rpm single was commercially issued. Thirty-six years later, Bear Family records is proud to present what was meant to be the country soul singer / songwriter’s third album. be prepared for a country funk classic!
(Barcode: 4000127169785) 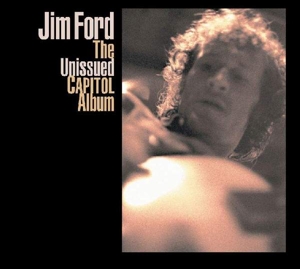