Sahg – Guardians of True Norwegian Heavy Metal – the bastard sons of Black Sabbath, Motörhead, Pentagram and Judas Priest. Classic heavy metal for the new age, with a desire for the occult, aversion for religion, and a gloomy gaze into the inevitable apocalypse, all served with a cold bite of Norwegian Blackness. Sahg will bring Vintage Doom and Classic Heavy Metal back to the masses.

Not many heavy metal bands can boast of chart positions and two-page bulletins in all the national newspapers for a debut album. Sahg can. With their gloomy chords, ten ton rhythms and a taste for the heavy rock pioneers of the seventies, the Bergen-based quartet had the audience and critics toss their hats in the air with excitement. Sahg filled a void in the Norwegian metal fauna, and was an indisputable success in Norway, as well as abroad. 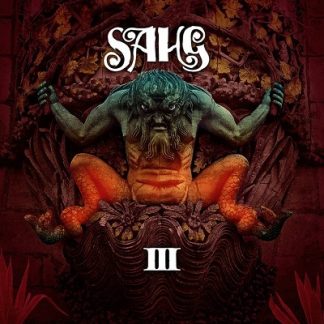