Robert Plant’s journey through the territories that have most acutely informed and inspired his music is perhaps one of the most multi-faceted of any artist from his generation. In a remarkable career that has spanned five decades, Plant has travelled from gold-maned god of hard rock to balladeering country troubadour, a process of reinvention guided by an ever-expanding musical palette and tireless searches through global song. His fantastic voyage has essayed the plantations of Mississippi, the deserts and townships of Africa and the settlements of the Appalachians.

Documentary following the career of legendary Led Zeppelin frontman and now solo performer Robert Plant. Plant’s career in the music industry spans over 40 years and innumerable different styles, from the classic rock of Led Zeppelin in their pomp to the more tender, acoustic-based pieces of his later years. With the aid of performance footage, recorded interviews, contributions from musical collaborators and music journalists, this documentary traces the career of a musical icon.
(Barcode: 0823564526195) 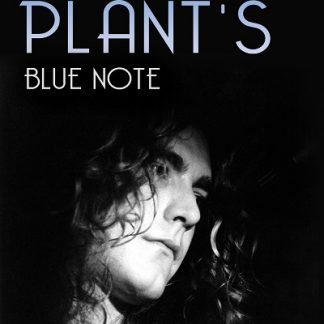