Israel Martínez (Guadalajara, Mexico, 1979) is a sound artist who has linked his aural production to the visual arts and text, with the aim of generating social and political reflections (usually influenced by his context in Mexico) and of assuming the listening act as a critical, poetic and, of course pleasant. These ideas are audible in this new compilation published by Aagoo Records: PAUSA, or PAUSE, in English, in which he compiles different works created in the last six years, all with a different nature: from pieces created only with field recordings, others in which he goes to the synthesis and digital processes, and also live sessions in which he tries to give just space-time dimension to each sound.

PAUSA is, also, literally, the report of an artist that has slowed down his record production and his live performances, after a very active period between 2005 and 2013, in which more than a dozen of albums were published by labels such as Aagoo Records, Sub Rosa, Abolipop, Umor Rex or Musica Moderna. PAUSA is published at the same time as the premiere of the aural performance Love and Rage, awarded by the CTM 2019 Radio Lab Call in Berlin. 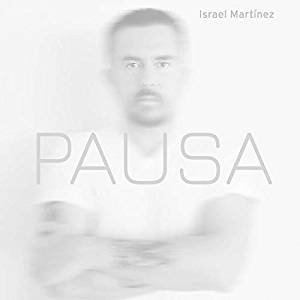