“This is a dialogue between man and machine” say K-X-P, continuing the lineage set out by Kraftwerk all those years ago. Yet a nostalgic pursuit of such past explorations this is not, IV is an album that is emblematic of K-X-P’s ever-ceasing desire to move forward and explore new worlds, hurtling forward into new realms of minimal techno, icy synths and brooding atmospheres.

Ultimately however, driving forward and exploring new territory is at the heart of K-X-P, both in the music itself and in their never look back approach. In fact Tomi refers to this three-track album as “a pure piece of transparent bright futurism – a mix of raw power, cosmic disco, modern classical and rave anthems.”
(Barcode: 6430065586999) 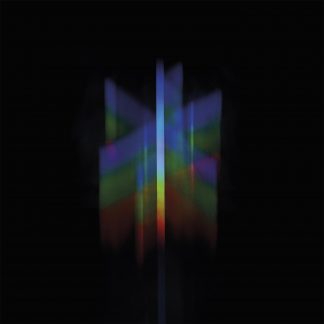