Formed in 1978, High Treason Satan’s initially made an impact on the NWOBHM scene and are remembered chiefly for the single ‘Saturday Night Special’ which featured regularly on Tommy Vance’s Friday Night Rock Show on the BBC and has since gained serious cult status. In 2006 the original members of High Treason decided to reform in order to put out the albums that didn’t see the light of day.

Even though High Treason has evolved and now records/performs with a very different lineup, the original band has continued to record and occasionally perform in parallel. These veterans are storming their way back into the vanguard of the resurgent NWOBHM and are continuing to gather new fans young and old. 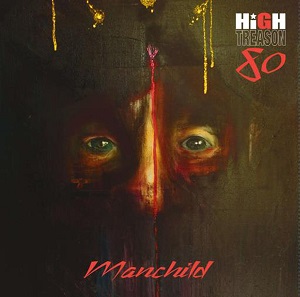