WEREWOLF RECORDS is proud to present GRIEVE’s striking self-titled debut EP on 12″ vinyl format.
GRIEVE are an atmospheric black metal entity hailing from Finland, and Grieve is the band’s first public recording. Despite its release in 2020, one could easily mistake GRIEVE’s swift opening salvo as some lost recording from the mid/late ’90s, so authentic and unshakable is its swelling, mystical surge. As such, Grieve is not short on nightsky melodicism – firmly within the Finnish pantheon, then – nor is it unafraid to lace those wandering-soul ruminations with subtle touches of synth. Altogether, it’s a simple first statement from GRIEVE, but one nonetheless profound: the past is alive! 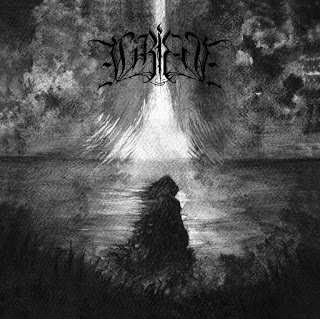